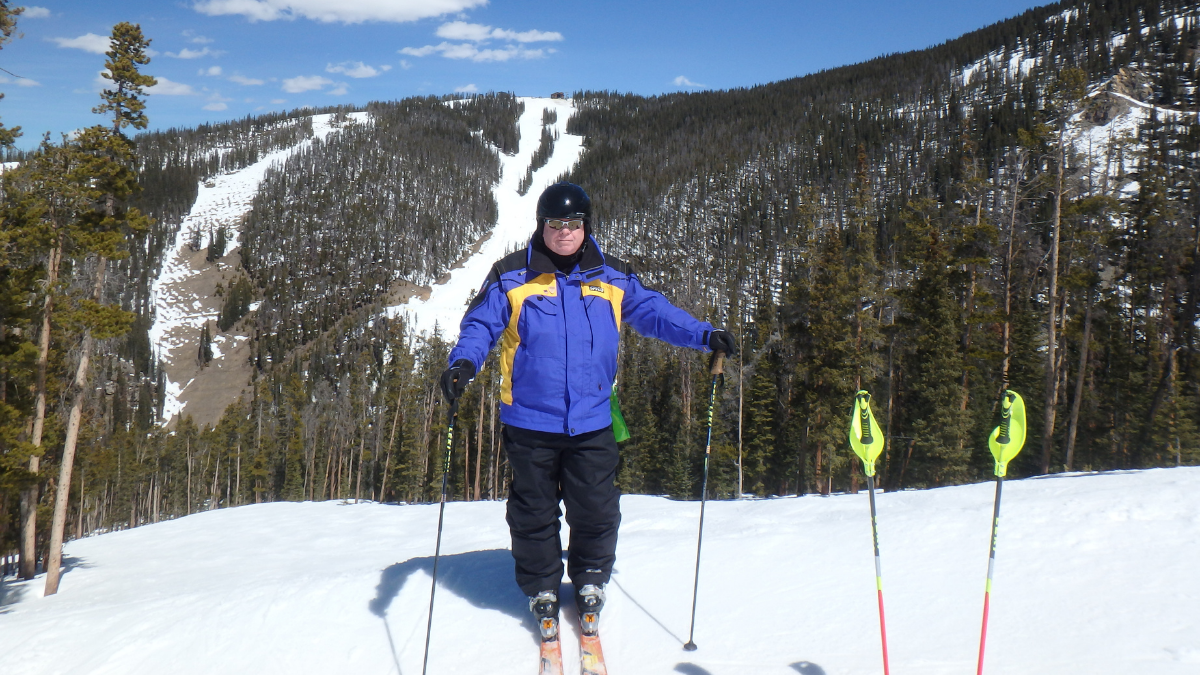 Shortly after Tom retired in September 2015, he discovered he had skin cancer. He immediately underwent a procedure to remove two areas, one on the side of his head and the other on his cheek. Things went well for several months, but started to take a turn for the worst in the spring of 2016. Come July, after experiencing extreme fatigue, nausea, and a severe lack of appetite for several months, Tom was diagnosed with John Hodgkins Lymphoma and was informed that his right lung was filled with fluid. Tom underwent a procedure to remove the fluid and then pursued a vigorous health plan to regain his health.

Minnesota born and raised, Tom spent the breadth of his career as a hard-working equipment operator while pursuing his passions of skiing and ski jumping (he was a member of the US Ski Team at one point in time) and performing music with his fellow band members of The Terrapin Brothersâ€”a great group of people who love playing music togetherâ€”in his free time. Before the symptoms surfaced and he was diagnosed, Tom was active and healthy; he had just begun to enjoy life as a retiree.

Within three months of receiving his diagnosis, his symptoms drastically worsened. His oncologist advised him that his next steps should be surgery to remove the lymph nodes in his chest and chemotherapy.

Having witnessed a close friend battle cancer under similar circumstances and seeing the damage that chemotherapy can have, Tom was weary of this path. Against the recommendation of his physician for a treatment plan that was homeopathic and natural. After implementing methods such as natural oils and herbs, chiropractic treatments, and maintaining a healthy diet, Tom decided to incorporate medical cannabisâ€”his relief sky-rocketed.

Not only can he sleep through the night again, Tom can now ski, stay up late playing music with his band mates, and has noticed a remarkable increase in energy and decrease in pain. Tom describes the pain relief from medical cannabis as a Godsend, and he continues his well-rounded homeopathic treatments to help manage the symptoms of his cancer diagnosis. He attests that because of medical cannabis, those who knew Tom before cannot believe he is the same personâ€”the medicine has improved his life that much. â€œCannabis is a blessing, and the people who are trying to change the world with [this] healing plant are also very special,â€ Tom remarks.