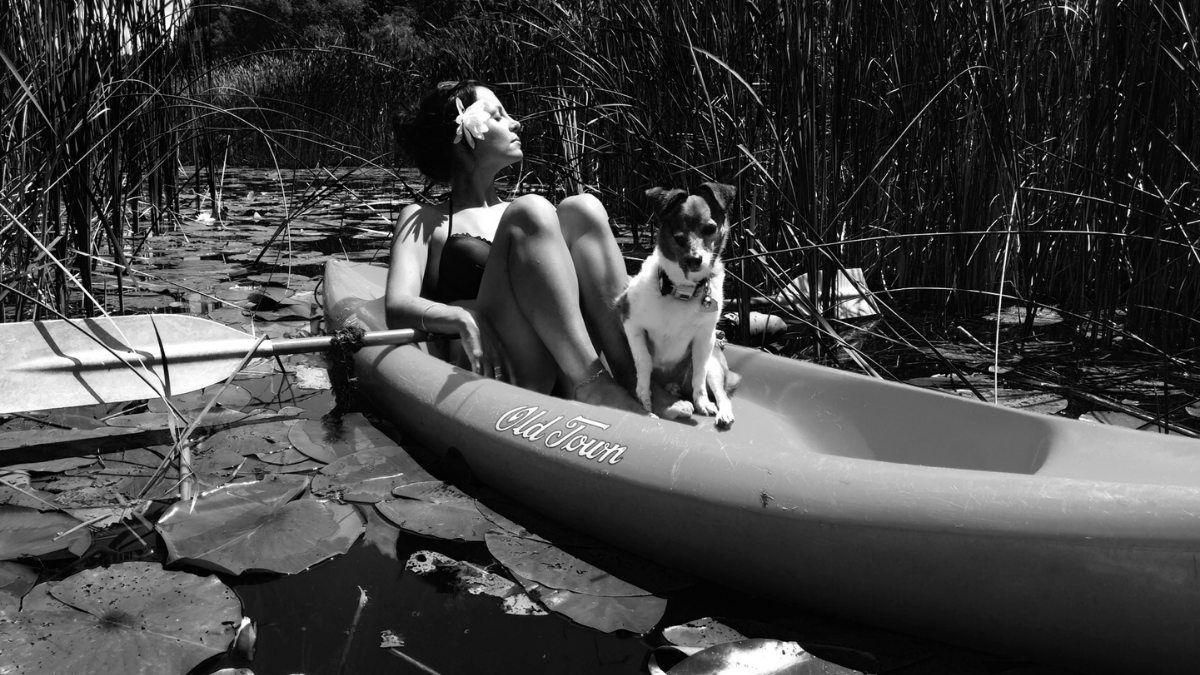 During one of her darkest periods, Erin, a St. Cloud resident, recalls thinking, â€œHow can anything possibly come back to me when everything is goneâ€”nothing is working? My bladder is not working. My voice is not working. I canâ€™t see. I canâ€™t even hold a fork. How is this possible that things can come back?â€

To say the least, Erinâ€™s nearly 12-year-long journey with Multiple Sclerosis (MS) has been a roller coasterâ€”the first 6 years were the worst. Erin, a former dancer, dance instructor, and aerobics teachers who is now 37, was diagnosed at just 25 years old. Depending on the day, Erin used to experience any combination of the following: a lack of coordination and motor control, slurred speech, limb numbness or paralysis, spouts of blindness, and jerking tremors that prevented her from the restorative, restful sleep her body needed. At one point, she was confined to a wheelchair. These symptoms would last anywhere from a day to a month or in extreme cases, longer.

To treat the symptoms of MS, Erin took numerous different drugs including Gabapentin, Klonopin, and Topamax. She tried Botox, which provided relief for a time. Erin also self-medicated with cannabis obtained by other means than through the Minnesota medical cannabis program, but didnâ€™t care for the way it made her feel; she couldnâ€™t function, she couldnâ€™t hold a conversation, and she would feel hungover and foggy the day after. She knew a lot of people who would go to Colorado for cannabis but did not want to go that route herself.

On top of it all, the long list of medications she was being prescribed only added more side effects like lack of appetite, grogginess, and a mix of frustration and anxiety that led to a spell of depression. After more than a decade of dealing with less than ideal results, she decided something needed to change.

In January 2017, after being referred to a certifying health care practitioner (HCP) by her neurologist, Erin enrolled in the Minnesota medical cannabis program. After a few months of working with her pharmacists at LeafLine Labs to find the right therapeutic dose, Erin has found it. Now, she feels as though she can handle her condition on her own. â€œI get so many benefits from the cannabis,â€ she says, â€œYou guys donâ€™t even know.â€

She has been able to ween off Gabapentin and several other medications and for the ones she continues to take, medical cannabis helps her to manage the side effects. Finally, she is starting to feel like herself once more. She can dance, walk, run, write, brush her hair, and put makeup onâ€”things that at one point in time, she wasnâ€™t certain she would ever be able to do again. Most importantly for Erin, she can keep up with and spend quality time with her 7-year-old daughter.

Erin also has Post Traumatic Stress Disorder (PTSD) and believes the cannabis is helping to manage symptoms that come with the diagnosis. Before, Erin would tend to isolate herself. Since starting medical cannabis, she has rediscovered the desire and the energy to participate in the world outside the four walls of her home.

â€œLook at me 10 years ago versus today. Iâ€™m a totally different person. Even my friends say [theyâ€™ve seen a difference] from last summer and this spring. Iâ€™m totally different. My attitude has changed. Iâ€™m happier. I dislike how this drug is stigmatized as being bad when itâ€™s not. Some of the drugs I was on were awful,â€ Erin remarks.