On August 1, 2016, Ralph became the first patient in the Minnesota Medical Cannabis Program to meet with a pharmacist to treat Intractable Pain. Since beginning treatment with medical cannabis, Ralph has seen an incredible improvement in his quality of life, while his pain has decreased significantly. Here is Ralph’s story… 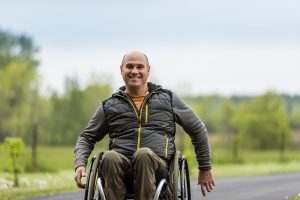 Growing up, Pete LePage was always on the go; he started downhill ski racing as a five-year-old and continued competing through high school. The outdoor enthusiast lost his mobility in a 3-wheeler crash accident at age 21, yet Pete still skis (as a mono-skier), travels, leads a boy scout troop and works on over-the-road trucks as a mechanic – making the most out of every day he can. 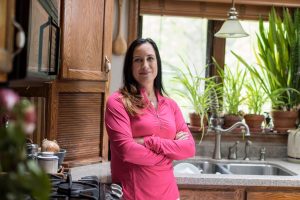 After suffering a significant traumatic brain injury, Erin Delaney was diagnosed with Multiple Mechanism Glaucoma, a type of optic nerve damage with several difficult factors that make it hard to treat. With the help of her glaucoma specialist, she has explored every avenue to manage her condition’s symptoms.

Shortly after Tom retired in September 2015, he discovered he had skin cancer. He immediately underwent a procedure to remove two areas, one on the side of his head and the other on his cheek. Things went well for several months, but started to take a turn for the worst in the spring of 2016. Come July, after experiencing extreme fatigue, nausea, and a severe lack of appetite for several months, Tom was diagnosed with John Hodgkins Lymphoma

Are You Ready to Re-Enroll in the Minnesota Medical Cannabis Program?

Are you prepared to re-enroll into the medical cannabis program? If your enrollment was extended due to the Governor’s Executive order, your certification will be expiring on August 1st, 2021. The State’s FAQ site on this topic is linked below.

Patrick Harder of Longville, Minnesota passed away peacefully on December 27, 2016. He was surrounded by his wife and family in the comfort of his home. “He passed beautifully. He passed the way he wanted. He got his wishes, he got his miracle. I thank you guys so much for taking his pain away. I can’t tell you the relief he got…it’s huge,” Patti, his wife, reflects. 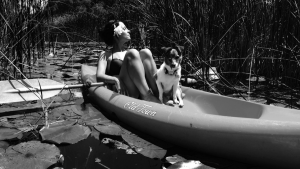 During one of her darkest periods, Erin, a St. Cloud resident, recalls thinking, “How can anything possibly come back to me when everything is gone—nothing is working? My bladder is not working. My voice is not working. I can’t see. I can’t even hold a fork. How is this possible that things can come back?” 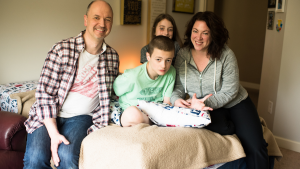 Julian’s mother, Victoria, didn’t think his condition could get any worse, until one day it did. Rather than inflicting harm on others, he turned to harming himself; a mother’s worst nightmare. It started with hitting himself in the head and kneeing himself in the teeth. Then, in October 2016, Julian was hospitalized after nearly beating himself to death. He was admitted with two black eyes, a fractured skull, and hematomas on his head. The doctors – as many others had done for the entirety of Julian’s life – attributed his actions to a behavioral issue and advised to treat accordingly, but his mother knew that wasn’t the problem.